A versatile setting for your event

The facilities developed at {10-11} Carlton House Terrace by the British Academy serve as a versatile setting for conferences, seminars, promotional launches and academic and business meetings. 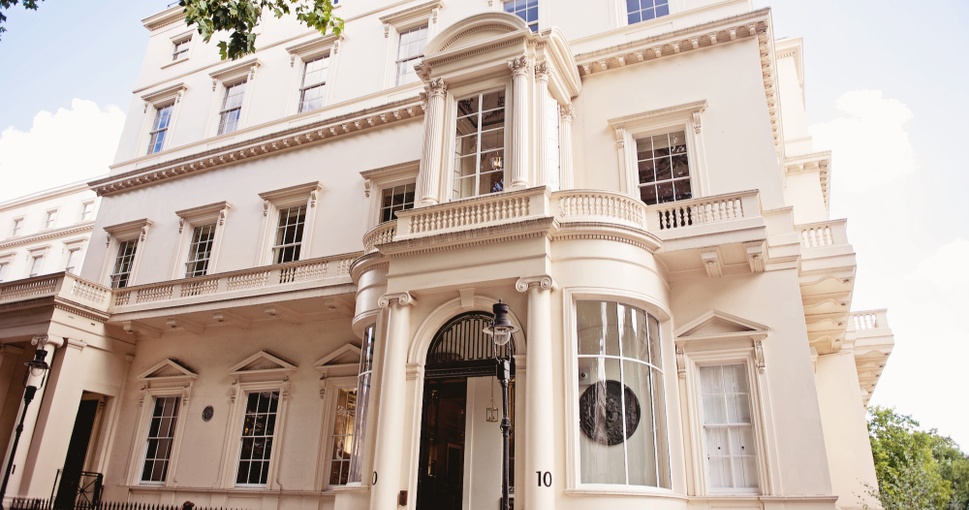 {10-11} Carlton House Terrace is a classically-styled terrace separated by the Duke of York’s Memorial at Waterloo Place. The British Academy moved to this distinguished building to extend its work encouraging academic excellence by funding research and furthering discourse and innovation in humanities and social science subjects.

{10-11} Carlton House Terrace was constructed during the late 1820s and early 1830s on land previously occupied by Carlton House, the residence of the Prince Regent, who became George IV. The Roman Classical styled terrace was conceived by architect John Nash with two aims in mind: to provide good views of St James’s Park for residents and to provide an impressive backdrop to both the Royal Park and the Mall.

As soon as it was finished, {10-11} Carlton House Terrace became one of the most fashionable addresses in London. Although the terrace was badly damaged during World War II, much of the interior of Number 10 has survived from the early years of the 20th Century, when the 2nd Viscount Ridley commissioned a significant French classical style remodelling from distinguished architectural practice Detmar Blow and Ferdnand Billerey. 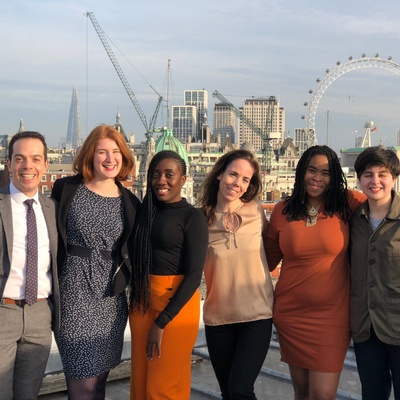 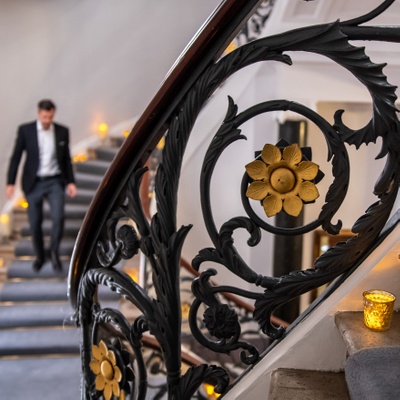 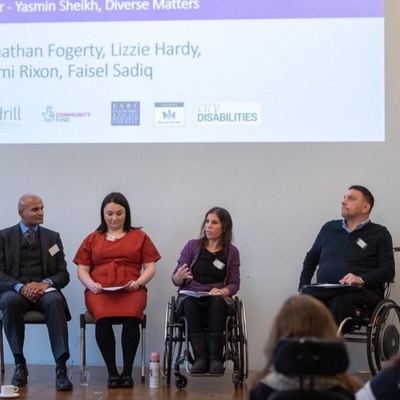 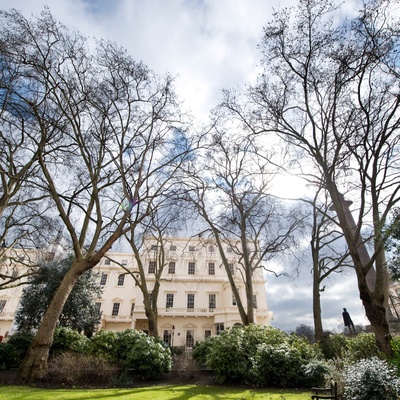 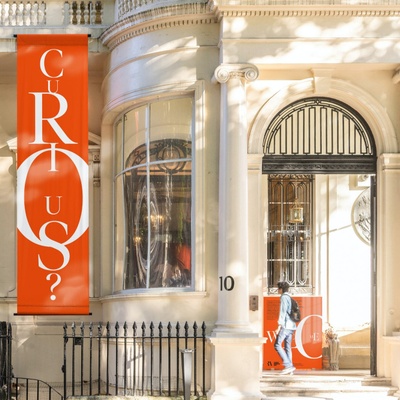 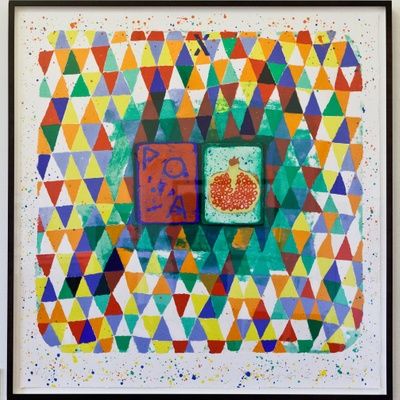 Speak to the friendly team to find out more about hosting events at {10-11} Carlton House Terrace.