A grand London filming location that combines historical period features with modern and chic facilities. Hire the whole house or a selection of the rooms to suit your production’s needs. 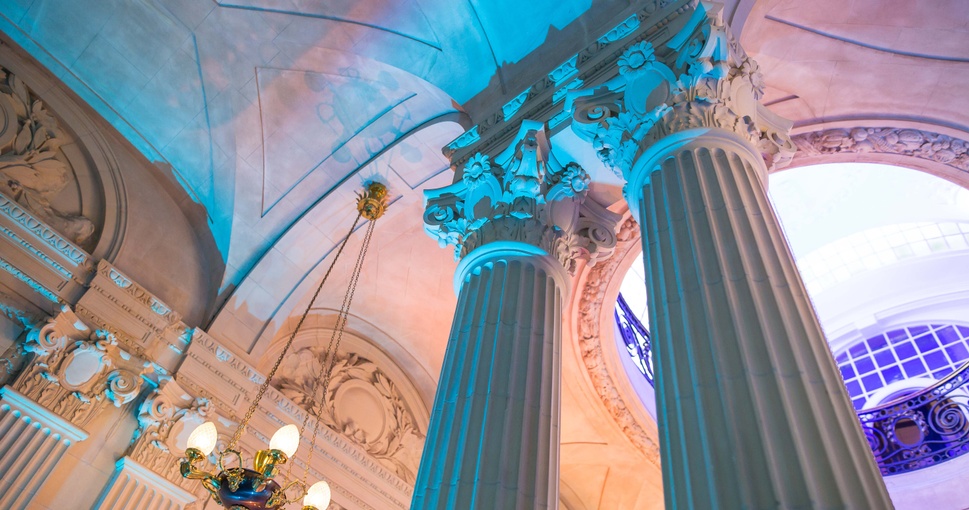 {10-11} Carlton House Terrace was built with the striking backdrop of St James’s Park and the Mall during the late 1820s and early 1830s.

The British Academy building provides a supreme period canvas for film or photographic location hire in London, with one-of-a-kind period features and unrivalled views of the St James’ Park. Among its treasures are the bright triple aspect Lee Reading Room flanked by bookshelves; a three-flight black marble staircase sweeping into a grand entrance hall; French-style features by Detmar Blow and Ferdnand Billerey; and a trompe l’oeil painted ceiling.

The whole building, floors or individual rooms can be hired for location filming. A number of individual decorative features throughout the townhouse offers ideal settings for TV interviews and dramas. The Lecture Room is also an imposing location for a private screening or press launch.

Here are some of the productions and photoshoots that have already used {10-11} Carlton House Terrace as a filming location:

The Wings of the Dove

James Bond, No Time to Die

Many thanks for your help in facilitating the shoot for Daks, I trust all went well. Natalia asked me to pass on her thanks to you and the team for being so helpful and accommodating - it really did make all the difference to their shoot. 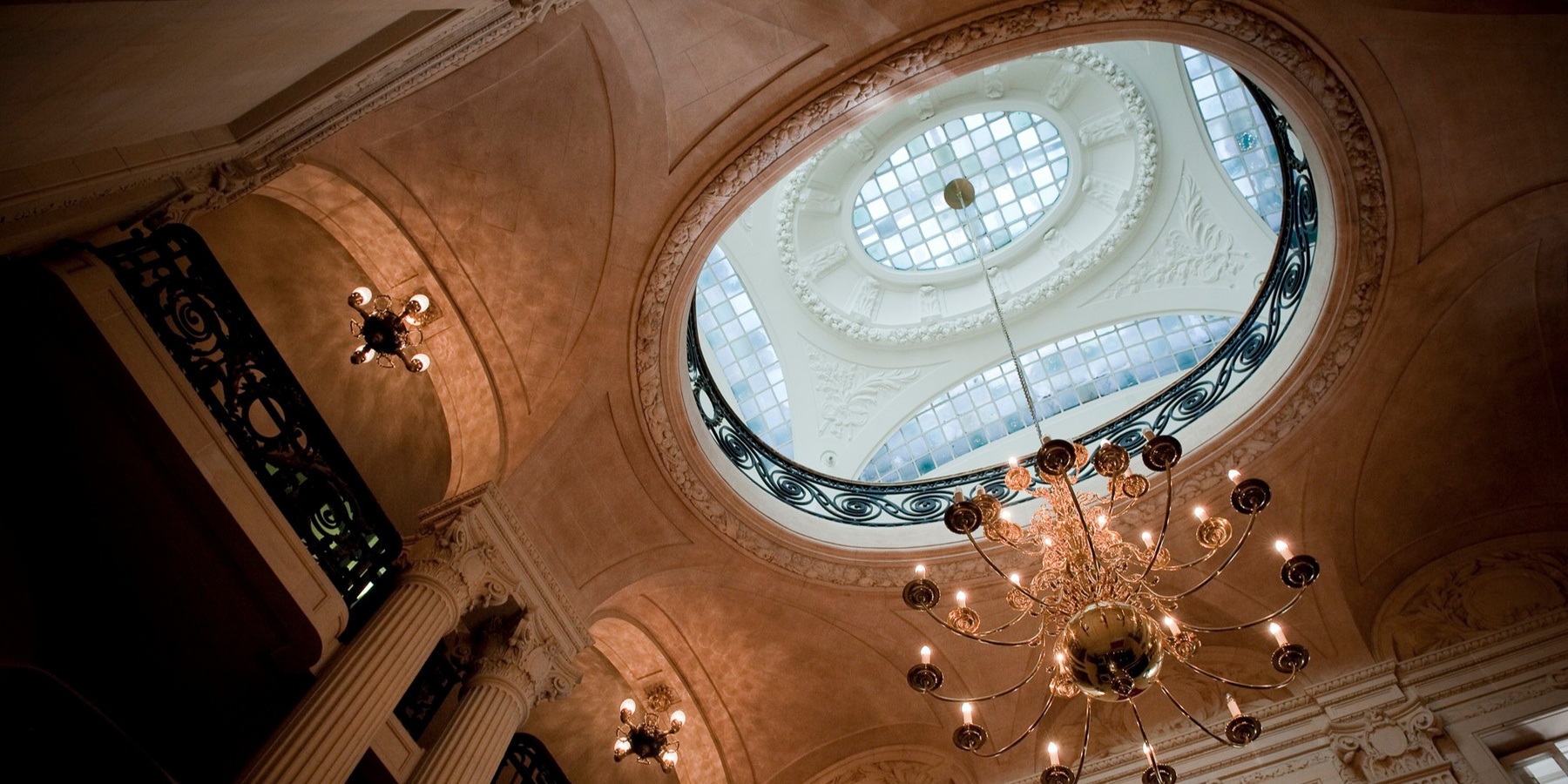 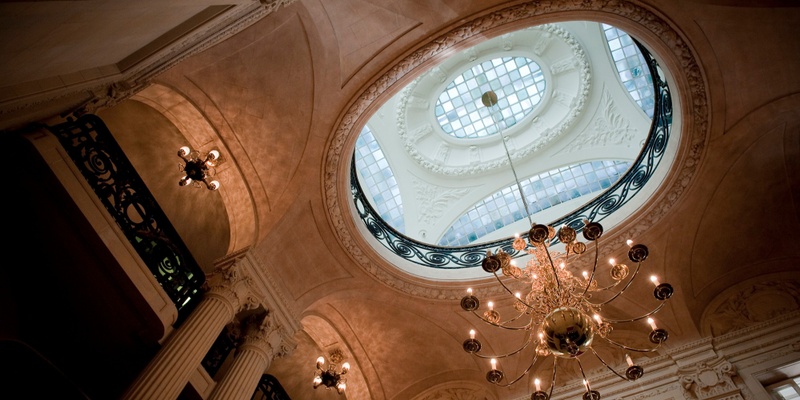 The Rotunda at the top of the No. 10 stairs 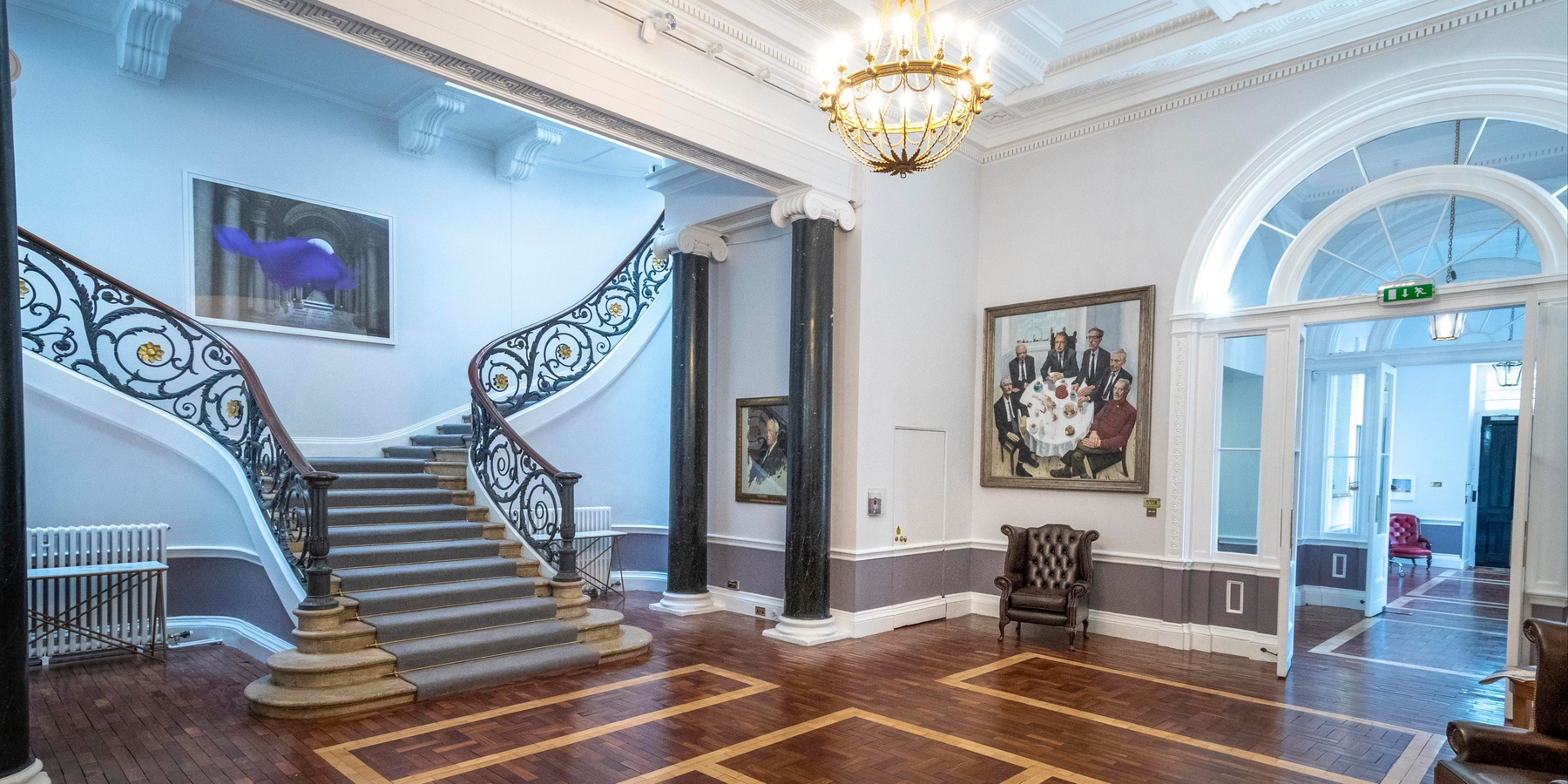 The No. 11 entrance and reception 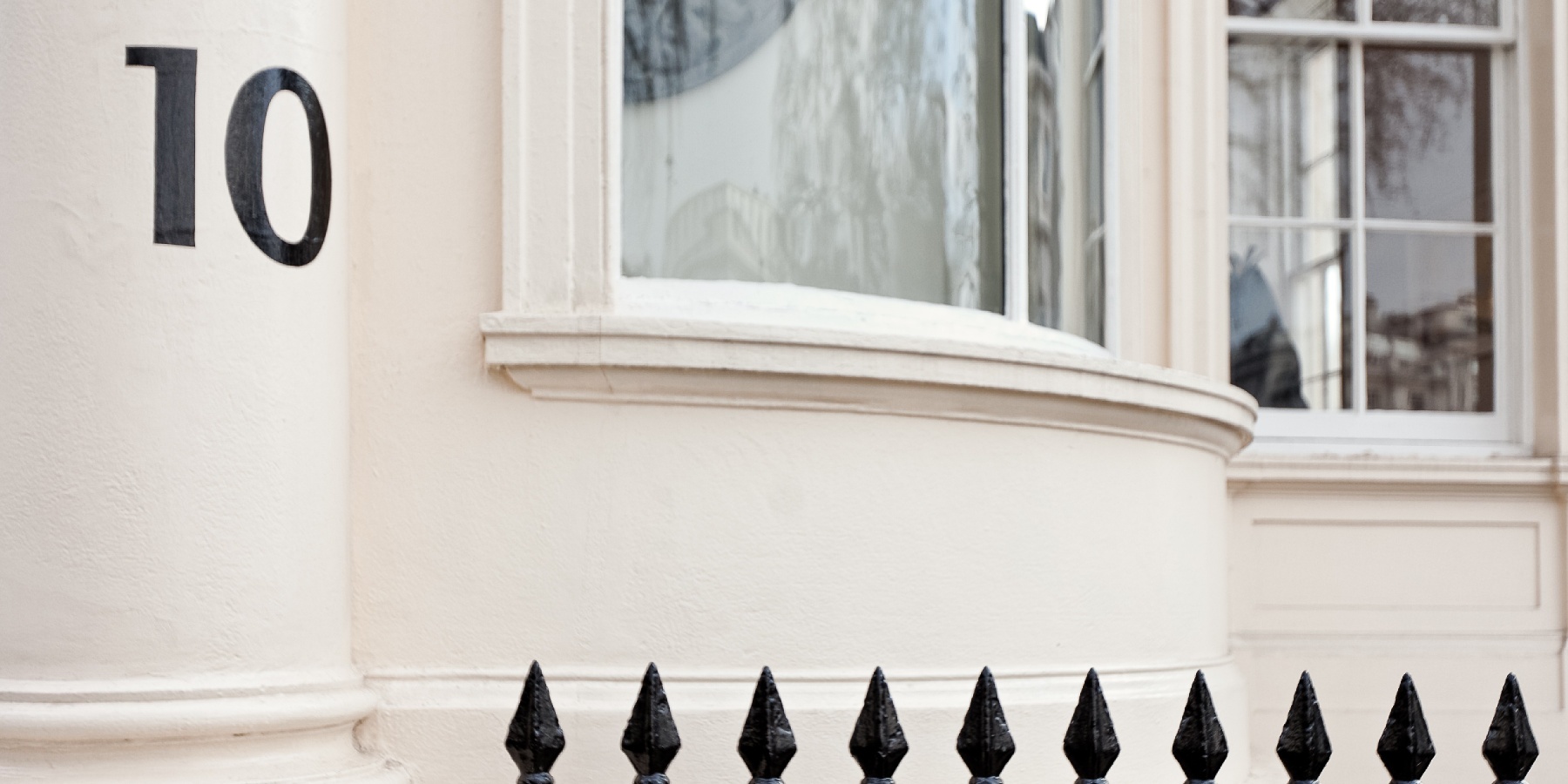 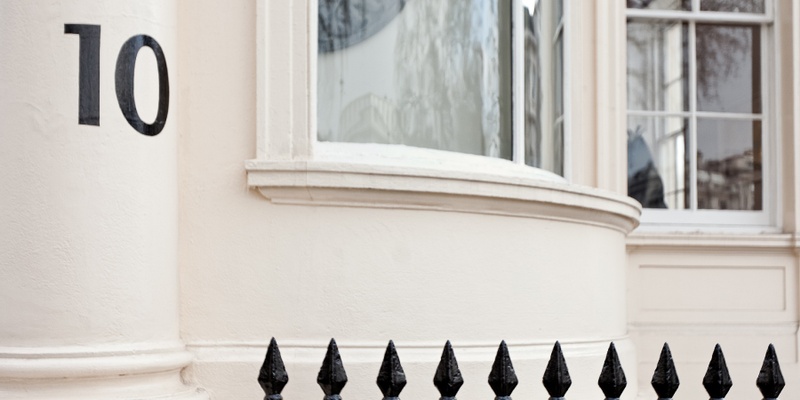 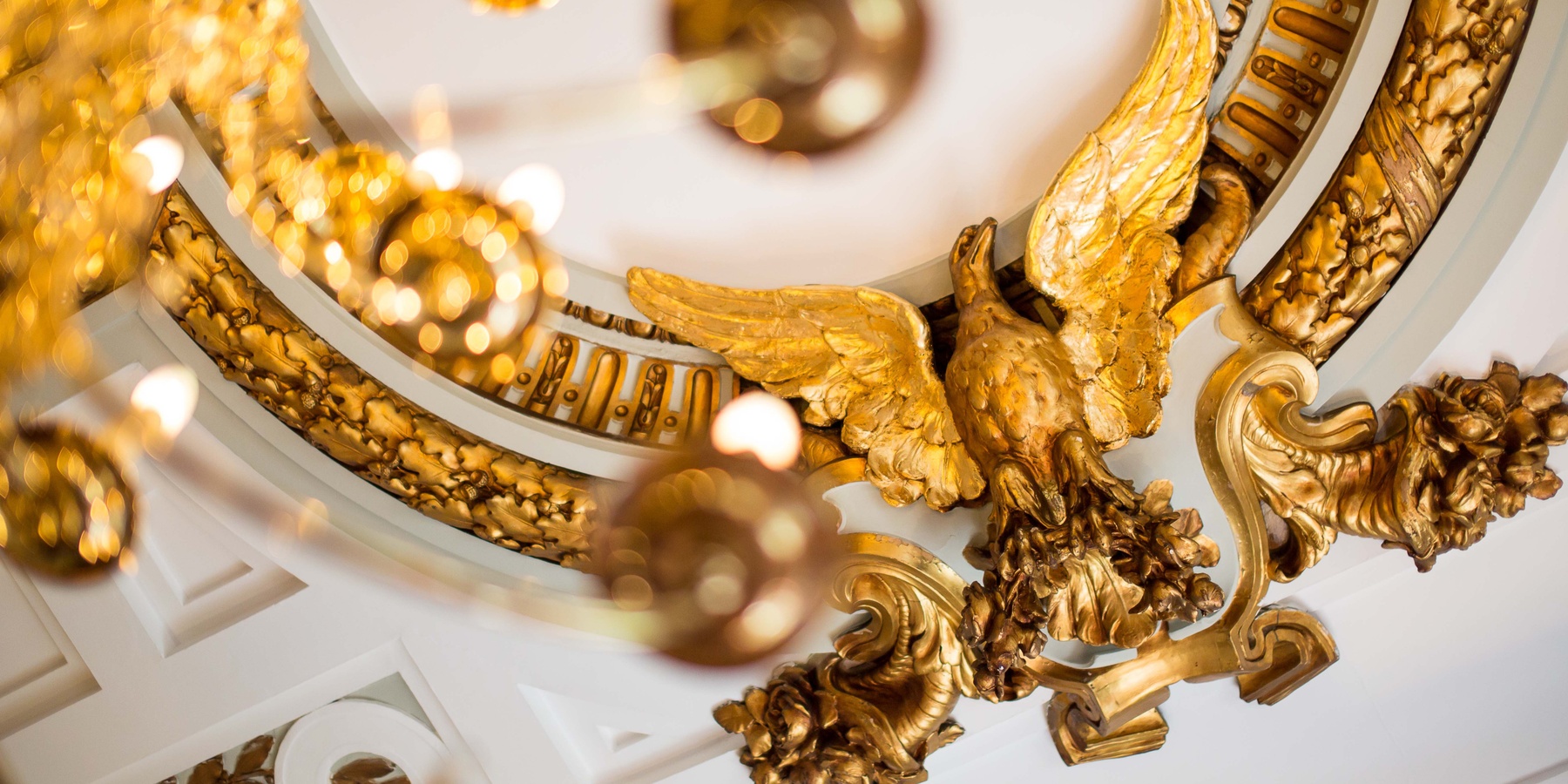 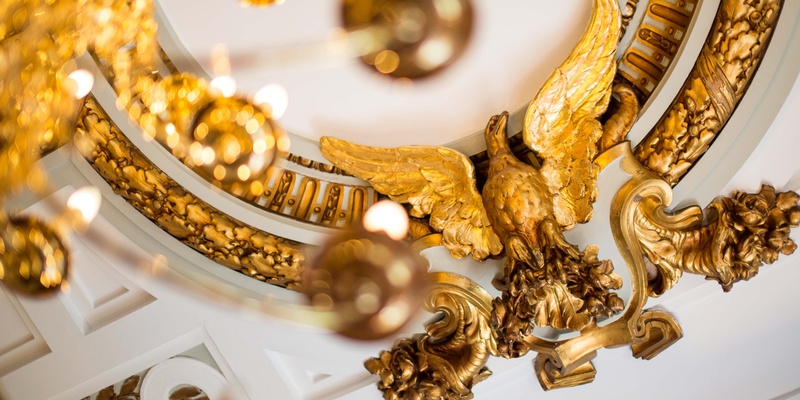 Detail of the Council Room ceiling 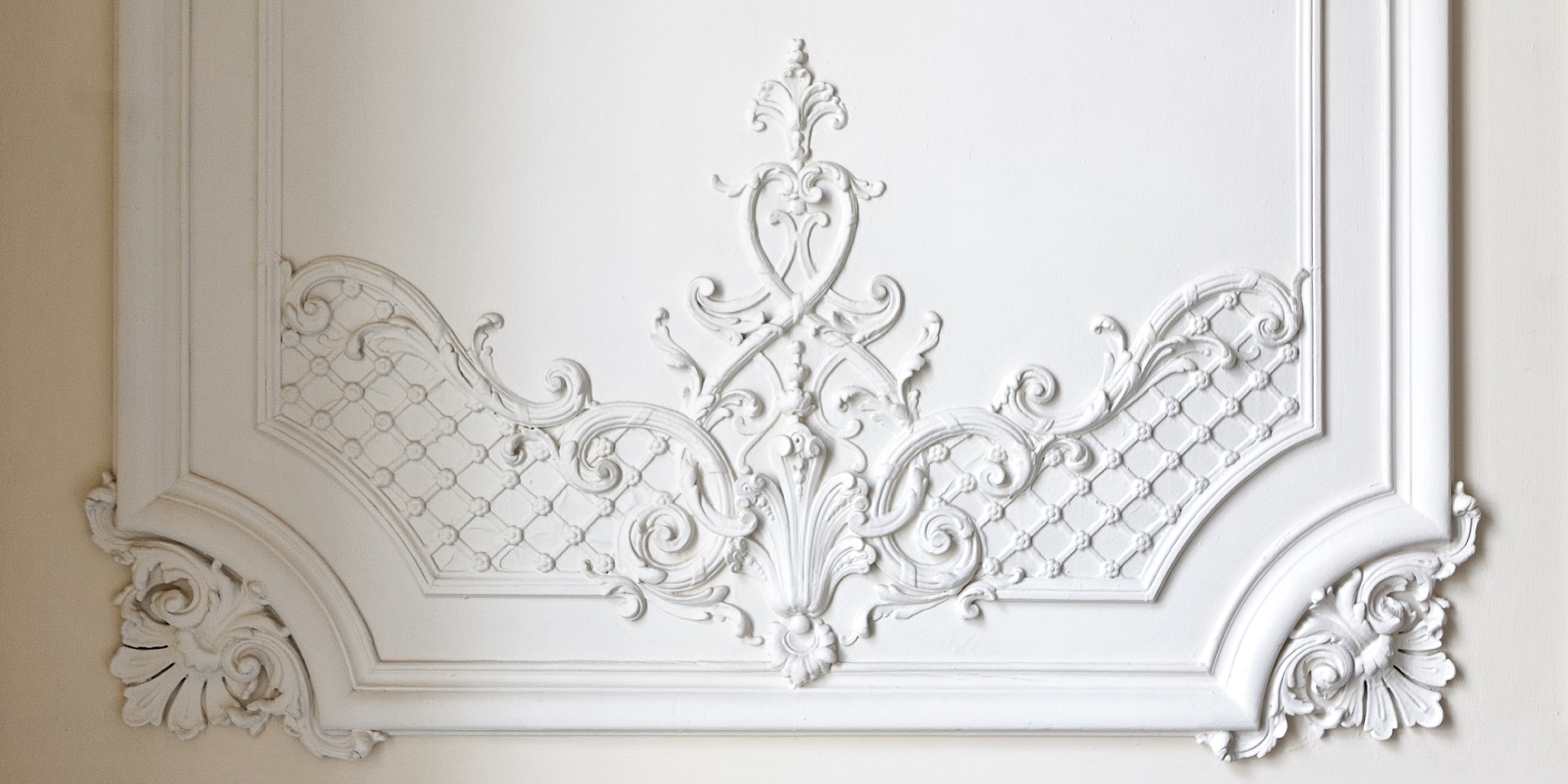 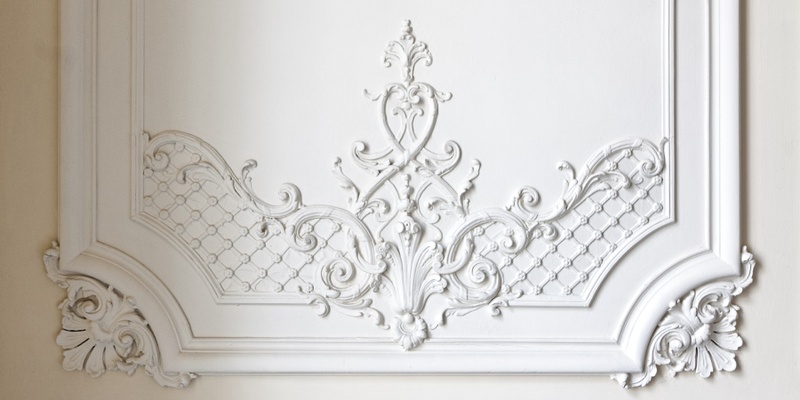 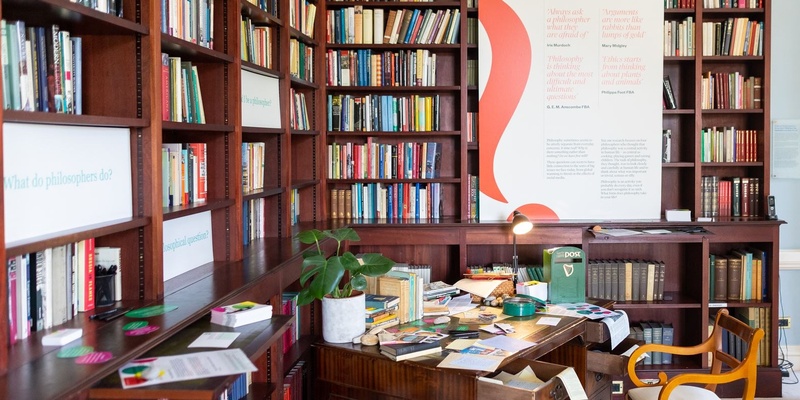 Get in touch to discuss your requirements

From 1-1 interviews to blockbuster filming, the friendly team are on hand to discuss your plans and arrange viewings of our London filming location with you and the team.