Home to The British Academy

{10 - 11} Carlton House Terrace is home to The British Academy - the UK’s national body for the promotion of the humanities and social sciences. 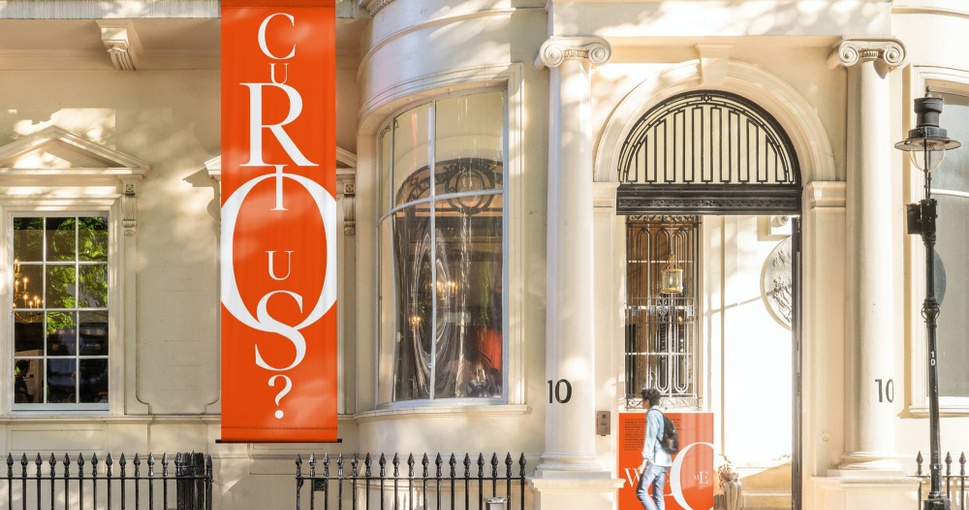 {10-11} Carlton House Terrace is home to The British Academy - the UK’s national academy for the humanities and social sciences. The Academy mobilises these disciplines to understand the world and shape a brighter future.

From artificial intelligence to climate change, from building prosperity to improving well-being – today’s complex challenges can only be resolved by deepening our insight into people, cultures and societies.

The Academy invests in researchers and projects across the UK and overseas, engage the public with fresh thinking and debates, and bring together scholars, government, business and civil society to influence policy for the benefit of everyone.

The creation of a British Academy was first proposed in 1899 so that Britain could be represented at a meeting of European and American academies. In 1902 it received its Royal Charter from King Edward VII and has gone on from strength to strength ever since. Many of Britain's most distinguished scholars in the humanities and social sciences have been involved in the life of the Academy.

The roll call of past Fellows includes: the influential economists John Maynard Keynes and William Beveridge; the eminent thinkers Karl Popper and Isaiah Berlin; Louis and Mary Leakey, who made pioneering discoveries on the origins of man; and C. S. Lewis and Henry Moore, Fellows who combined learning with creativity.

In order to fulfil its potential, the Academy must place itself on a strong and stable footing. Venue Hire generates valuable unrestricted funds using its distinctive home at 10–11 Carlton House Terrace.  The income generated from venue hire helps fulfil one of the Academy's strategic objectives to make the most of our assets to secure the Academy for the future. 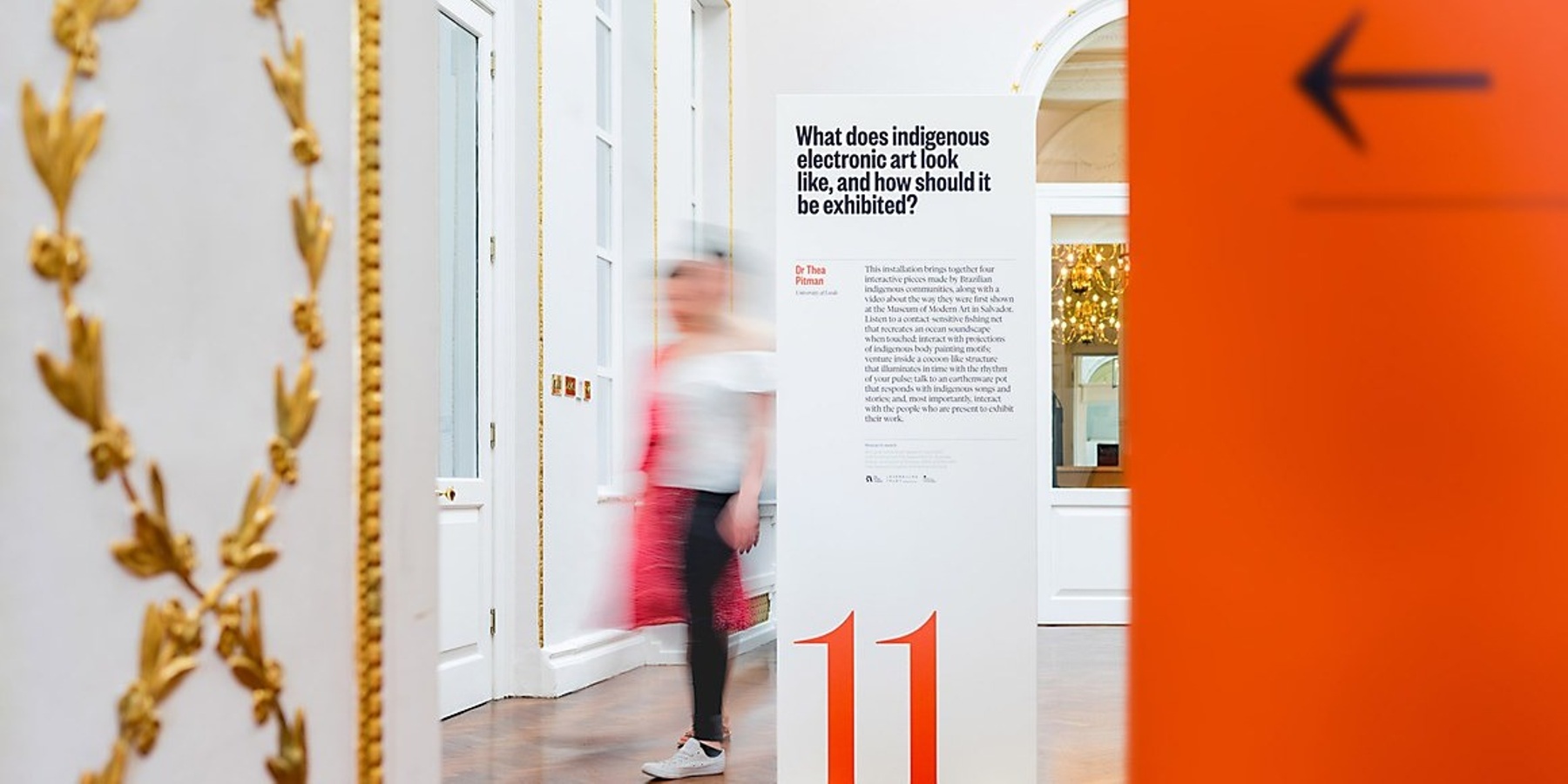 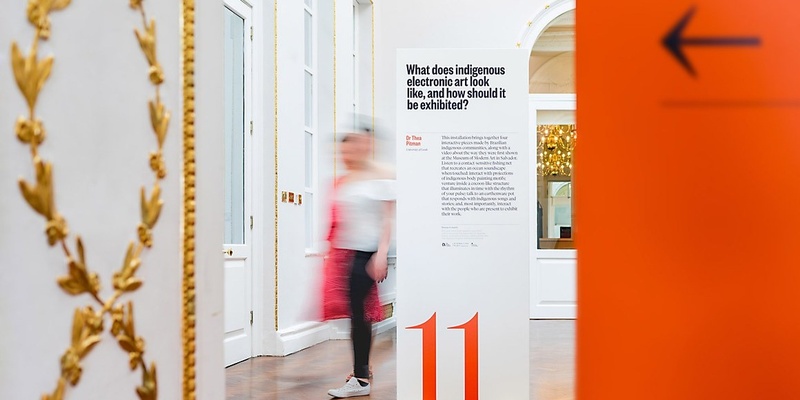 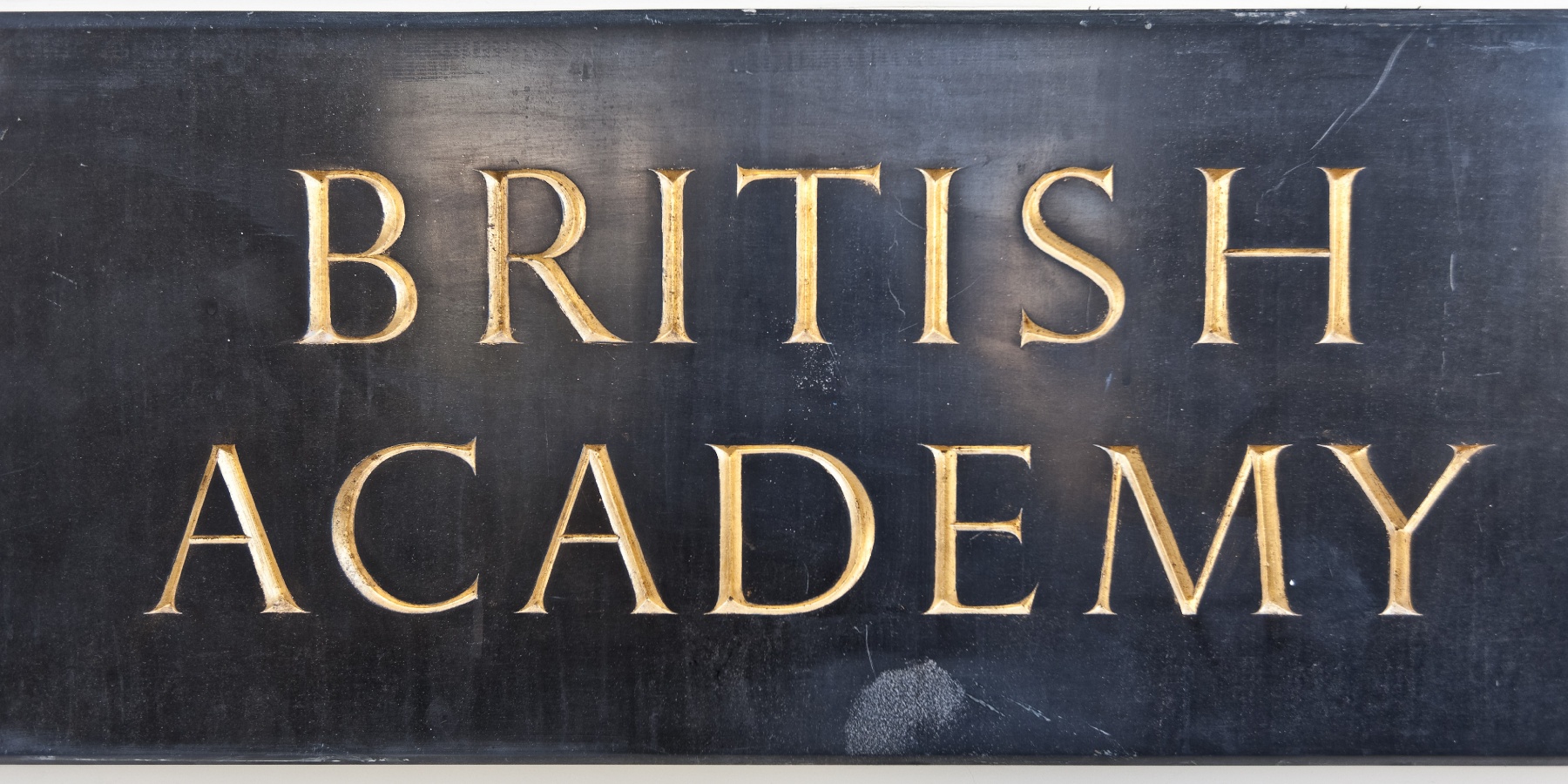 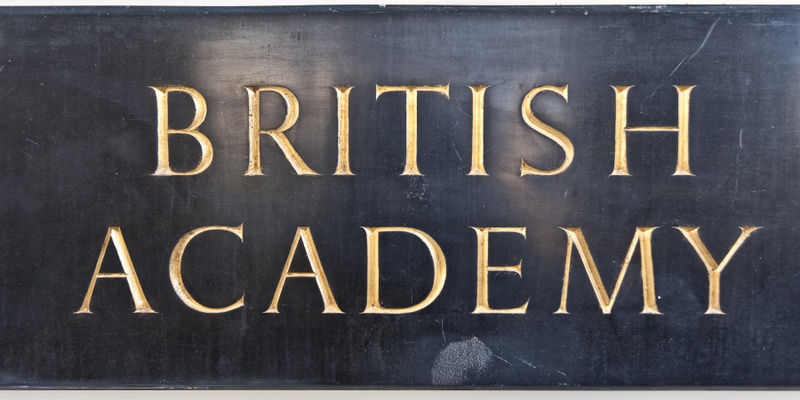 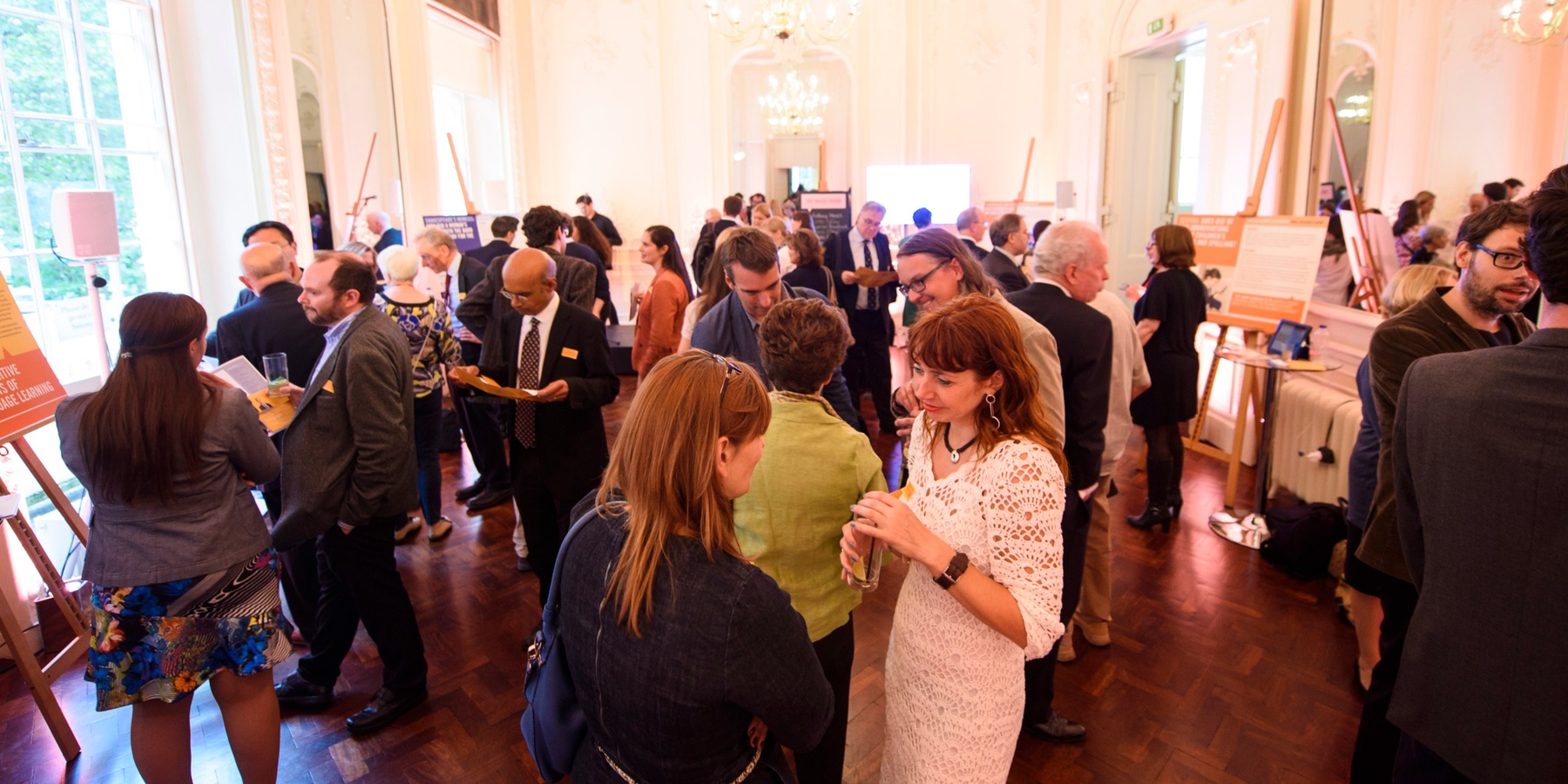 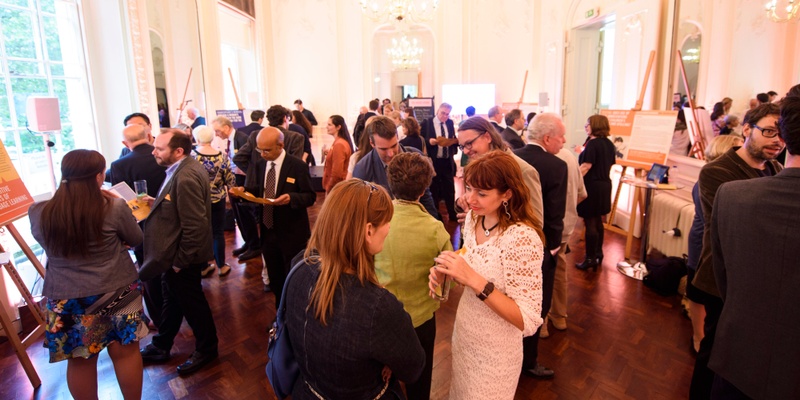 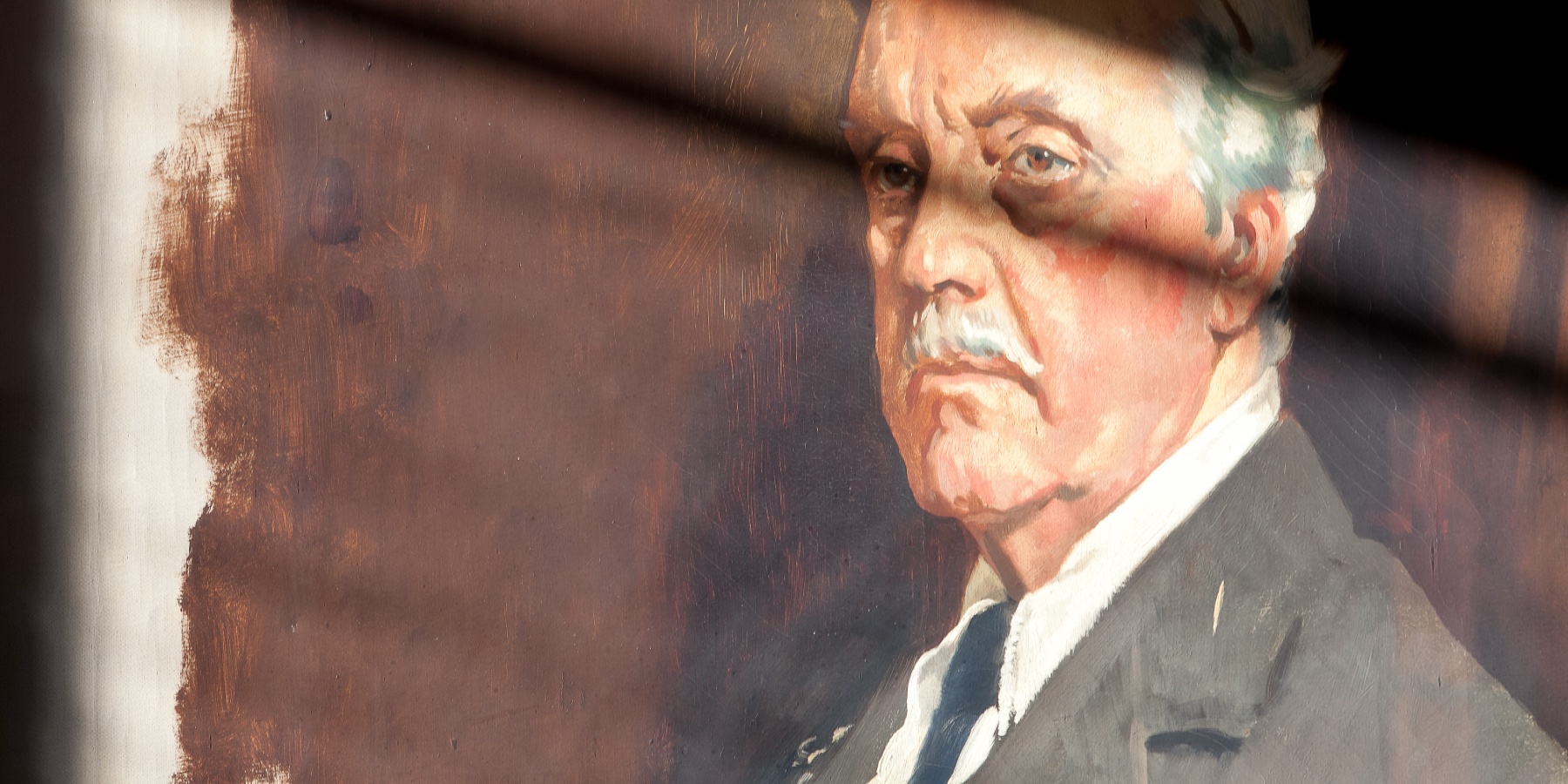 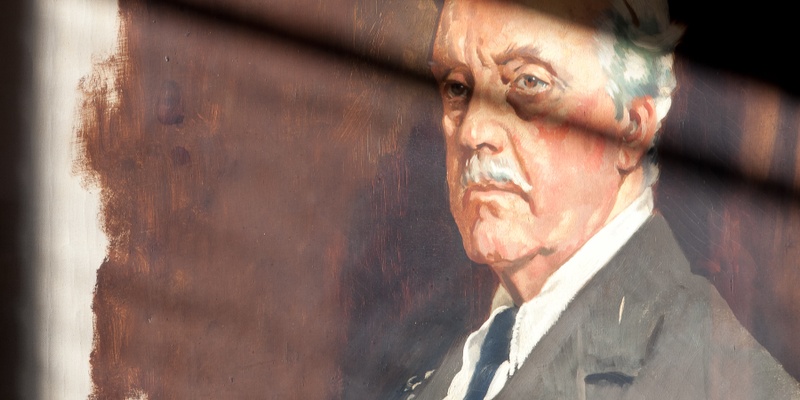 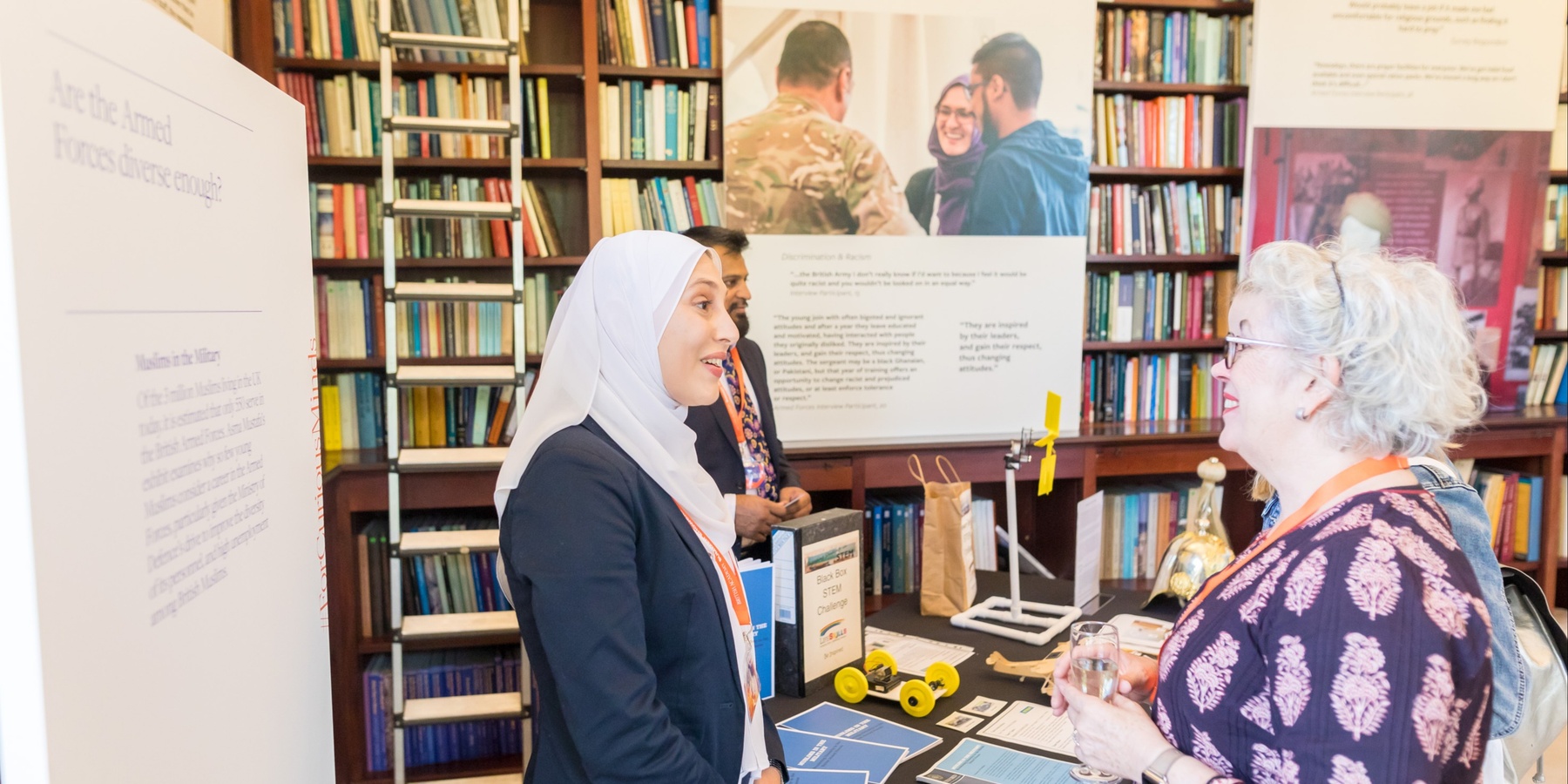 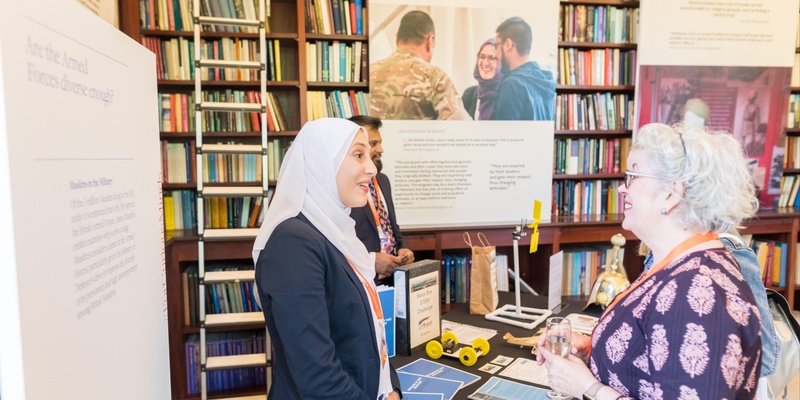 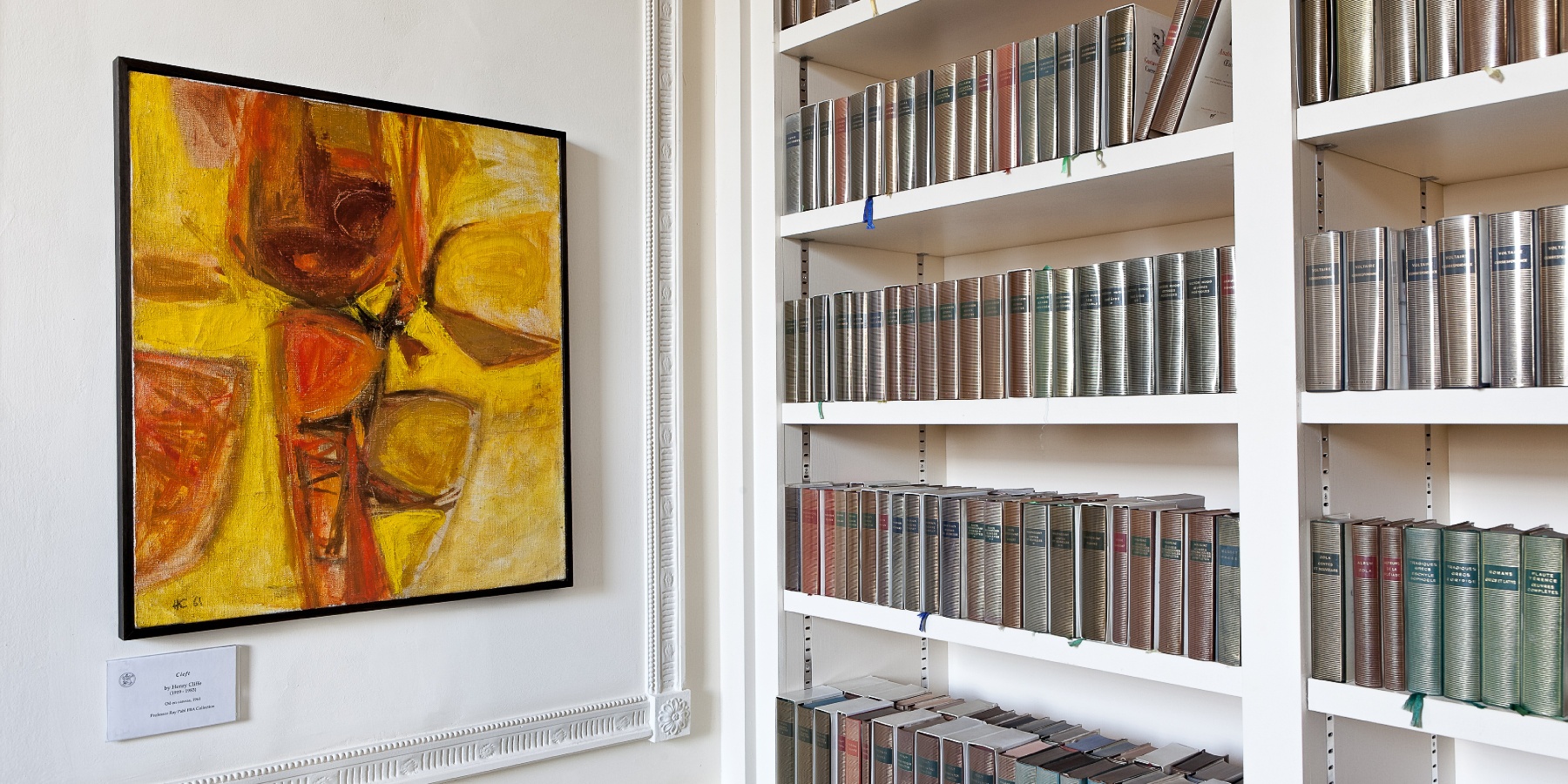 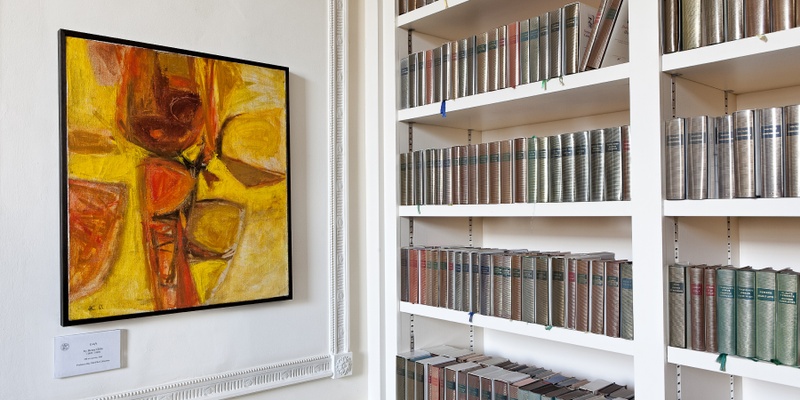 Art history to literature, archaeology to psychology, law to linguistics and history to economics all disciplines championed and funded by the Academy 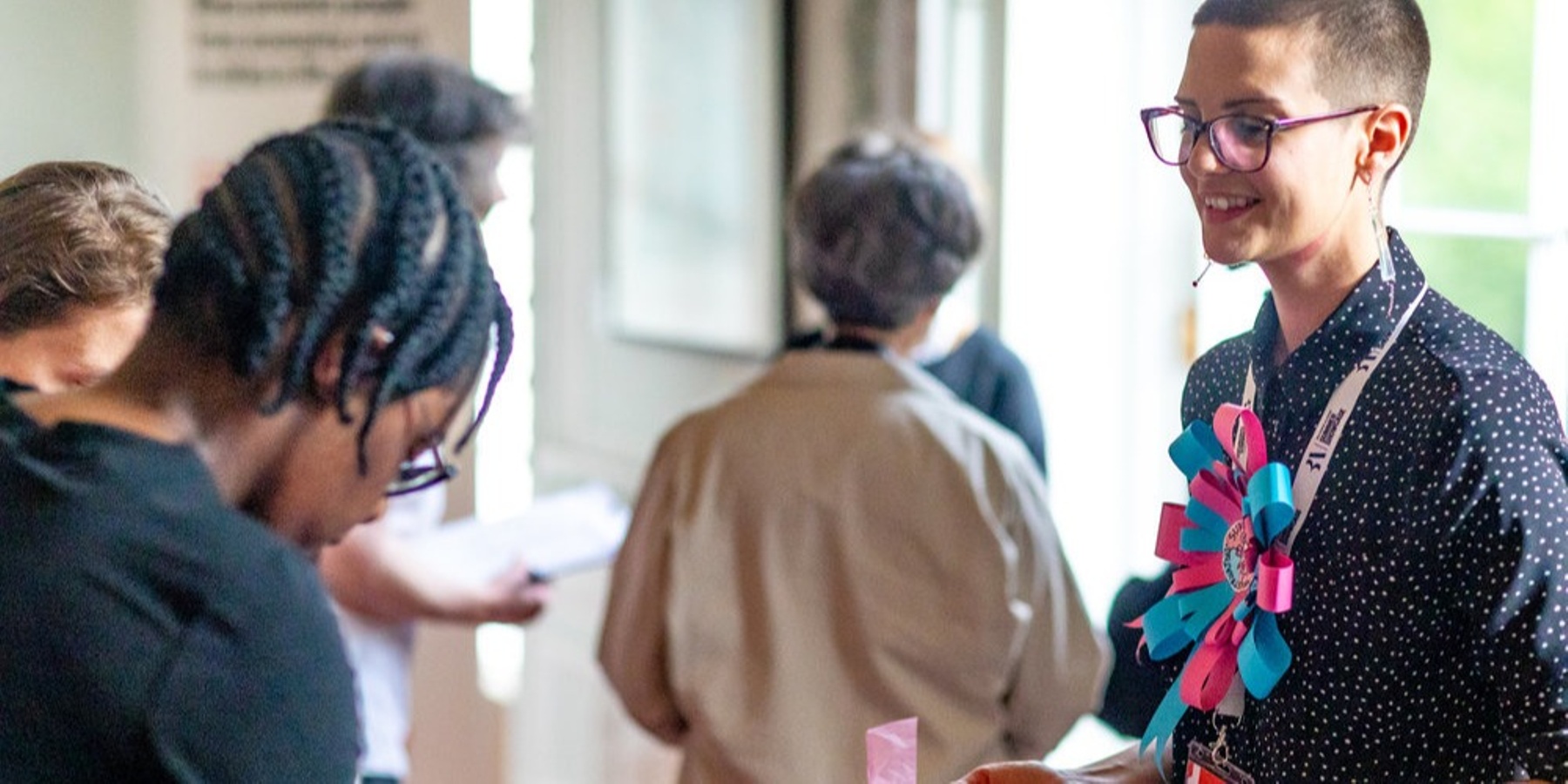 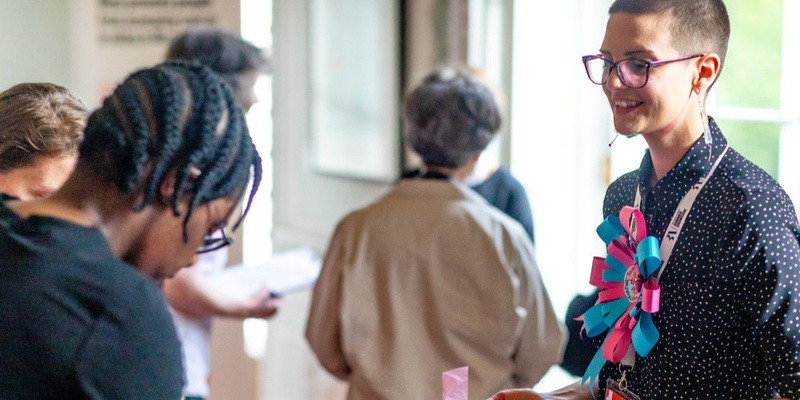