It would appear the heat wave is well and truly broken and as kids head back to school #eventprofs will undoubtedly be looking ahead to *deep breath* CHRISTMAS!

We can of course bang on about our own Christmas offering but instead we thought we would take the opportunity to explore some Christmas entertaining traditions of the past, particularly those you may have enjoyed if you were lucky enough to be celebrating the holidays at 10 or 11 Carlton House Terrace during the Edwardian era, the only decade long but efficient reign of King Edward VII, 1901 to 1910.

The monarch brought about many significant changes in the lifestyle of England and it was over this period that The Ridley Family, who occupied number 10 for nearly 100 years, were responsible for the commission of our incredible black marble staircase that flows into the No. 10 Lobby in 1905. If you have visited us you will be familiar with the striking black marble three story staircase complete with detailed wrought iron balconies and imposing neoclassical columns, the grandeur of which is undeniable. The following gives you a detailed picture of what Christmas might have looked like for the Ridley’s over this period.

Preparations for the Edwardian Christmas holiday began the last Sunday before Advent, which was called Stir Up Sunday. Plum pudding batter was prepared, and the family would take a turn stirring the pudding batter and add a good-luck coin that would be discovered on Christmas day when the pudding was served. It was then steamed and stored over a month for the flavours to develop. On Christmas day it was then steamed again with more brandy added and was served flaming.

Other traditional food served on Christmas included roasted nuts, minced pies, dates, figs, chocolate, boar’s head, sheep’s tongue, roast pork and goose. The bird would be stuffed with chestnuts, pork, and apple stuffing, and sprinkled with fat and salt, then served with apple, gooseberry, and bread sauces. The meal which would have been served at posh family dos, for the likes of our Ridley family and would have taken a team of 15 working 12 hour shifts each, resulting in an impressive 180 hours of labour!

The Edwardians decorated their homes with holly, ivy, yew, laurel, mistletoe, paper chains, ribbons and candles and the fireplaces, balustrades and balconies across number 10 would have been resplendent with festive décor. After the introduction of the Christmas Tree by Prince Albert, it became a huge favourite of the Edwardian era and was seen almost in every house during Christmas however they were not set up until Christmas Eve ( not like today where ours is usually up by the last week in November!). Edwardians mostly used homemade decorations which were carried forward year after year. Gold ribbon tie bows and crystals were popular decorative items for decorating the family Christmas tree.

We continue to decorate for Christmas across {10-11} There’s a mighty Christmas Tree welcoming you in the No. 10 entrance, but we have moved onto gilded baubles and electric twinkly lights. We maintain a similarly high standard of Christmas entertaining introduced by the Edwardians but do leave the sheep’s tongue off the menu! We love continuing the history of celebration in our gorgeous central London Townhouse and can provided the most memorable backdrop for your Christmas Party. If we have inspired, you to host your own Edwardian Christmas here with us please look here for more information about our Christmas Party Packages. Dinner party packages run through to midnight, include a Christmas feast, decorations as well as a dj (a modern addition!) and begin at £124 +VAT per person. 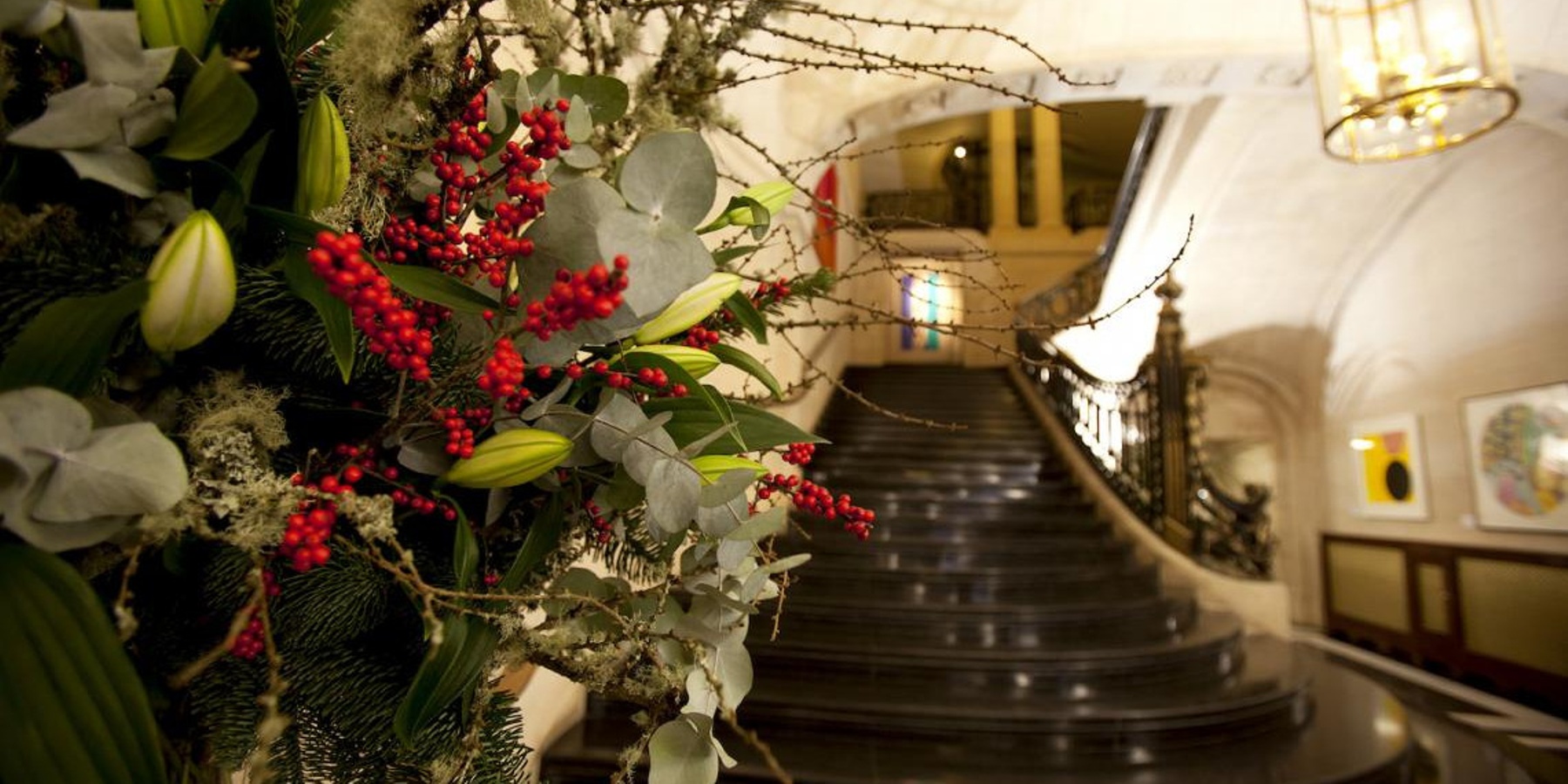 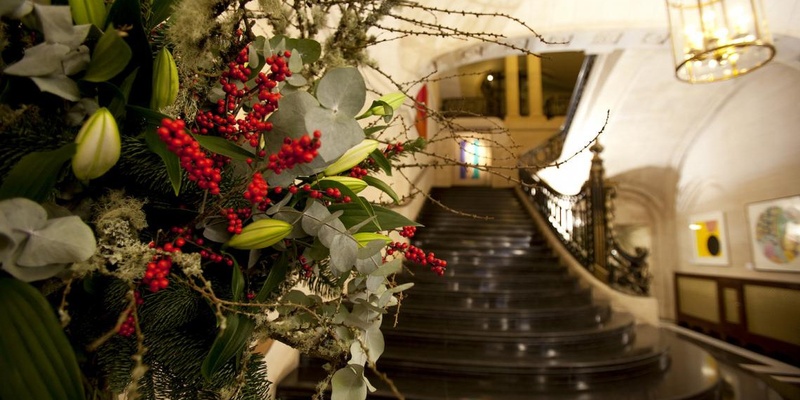 What an entrance for a Christmas Party wow! 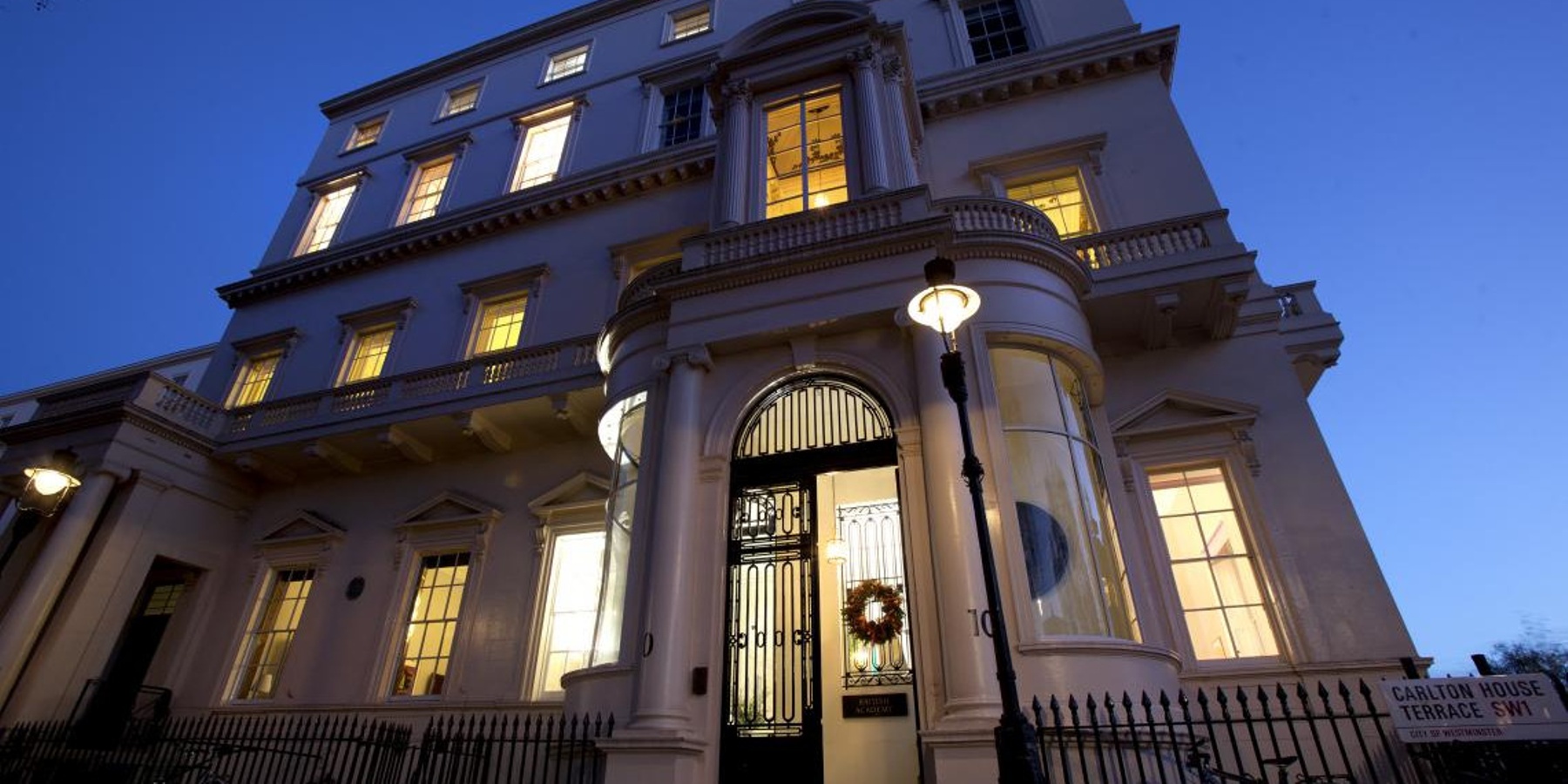 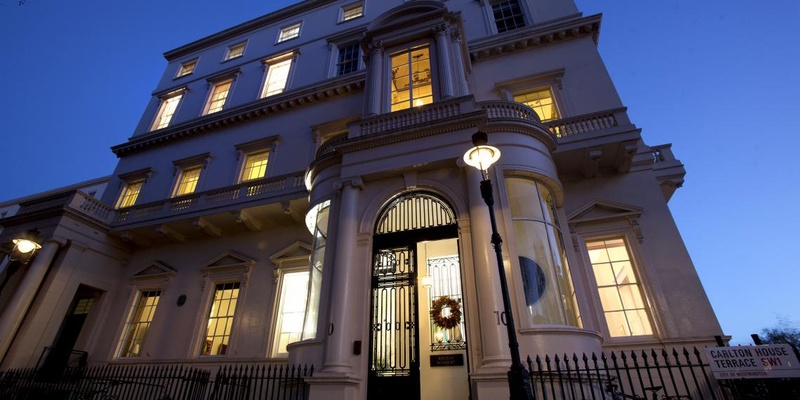 A luxury setting for the most memorable London Christmas party 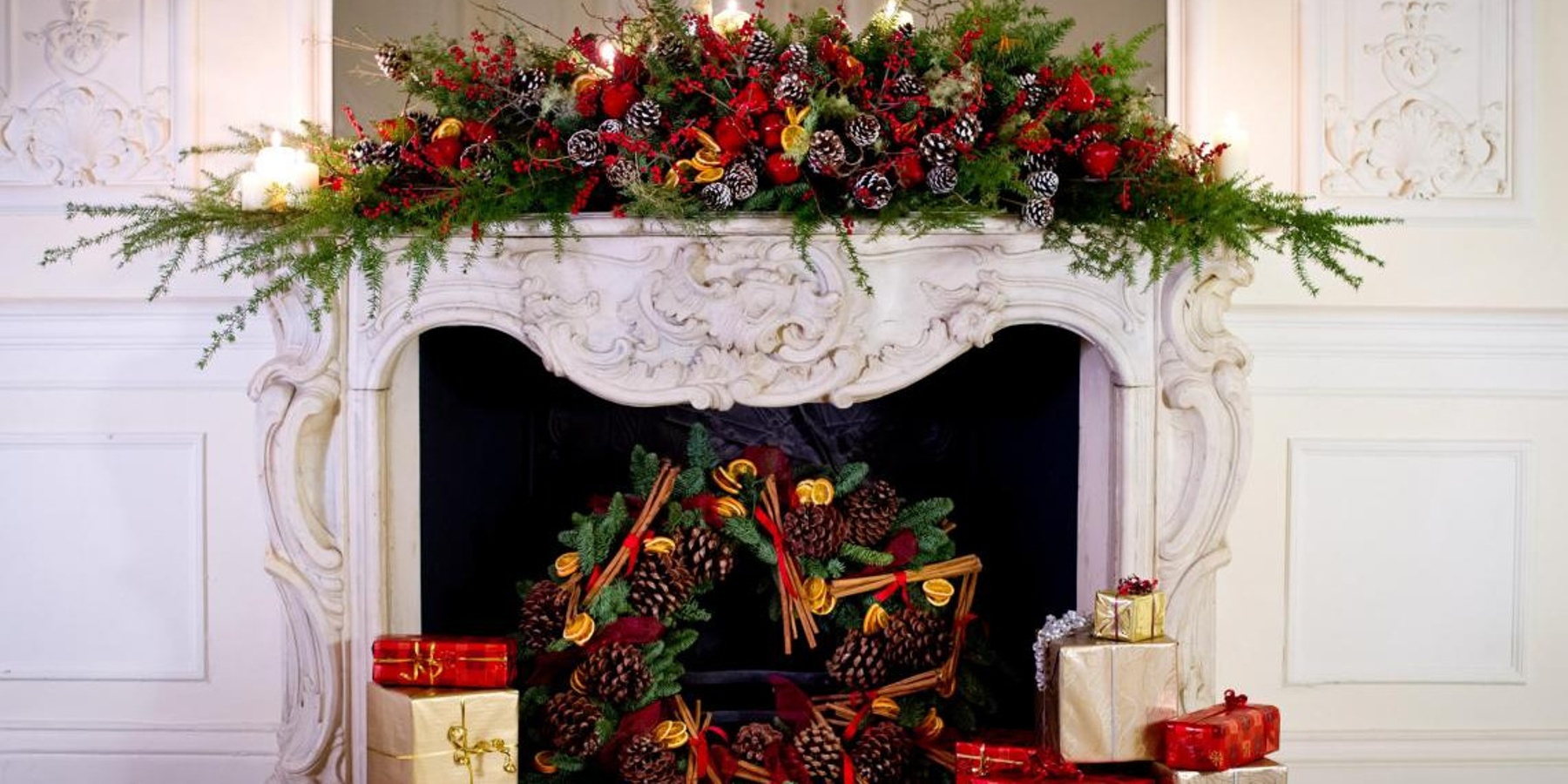 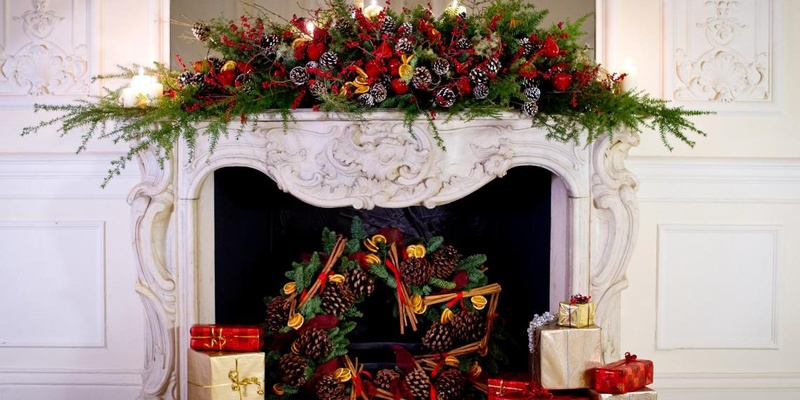 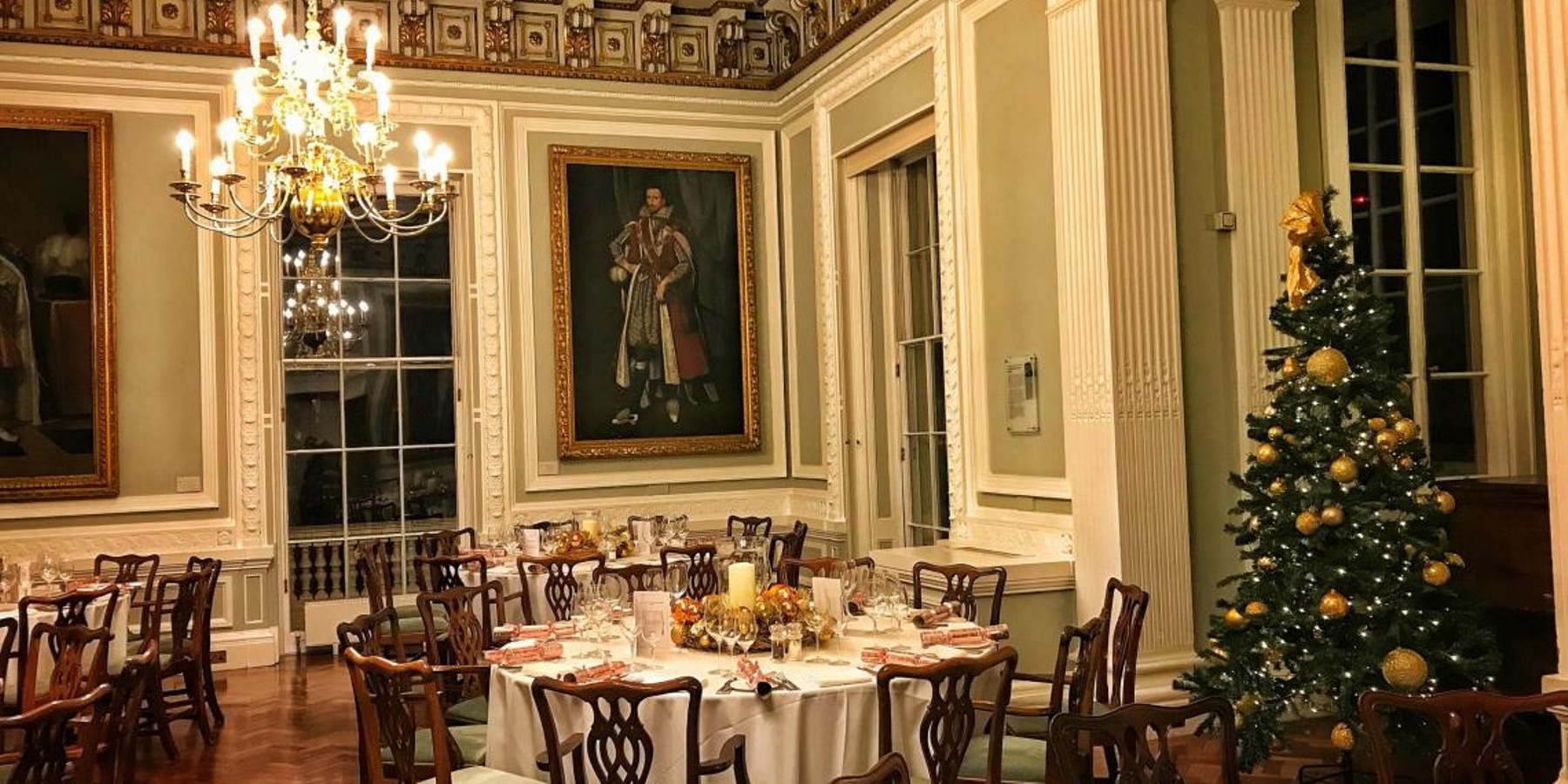 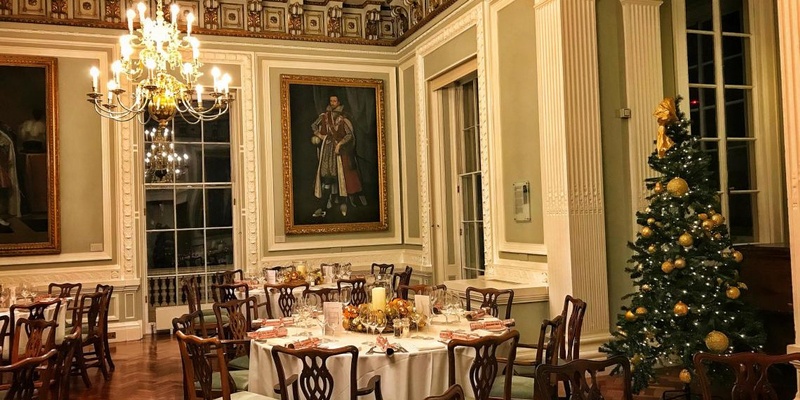 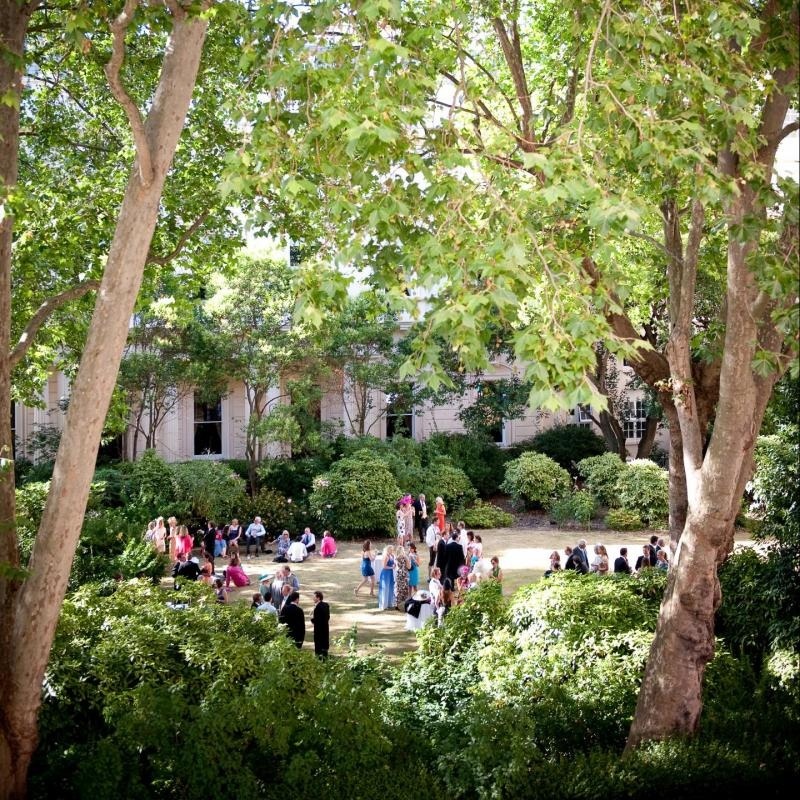 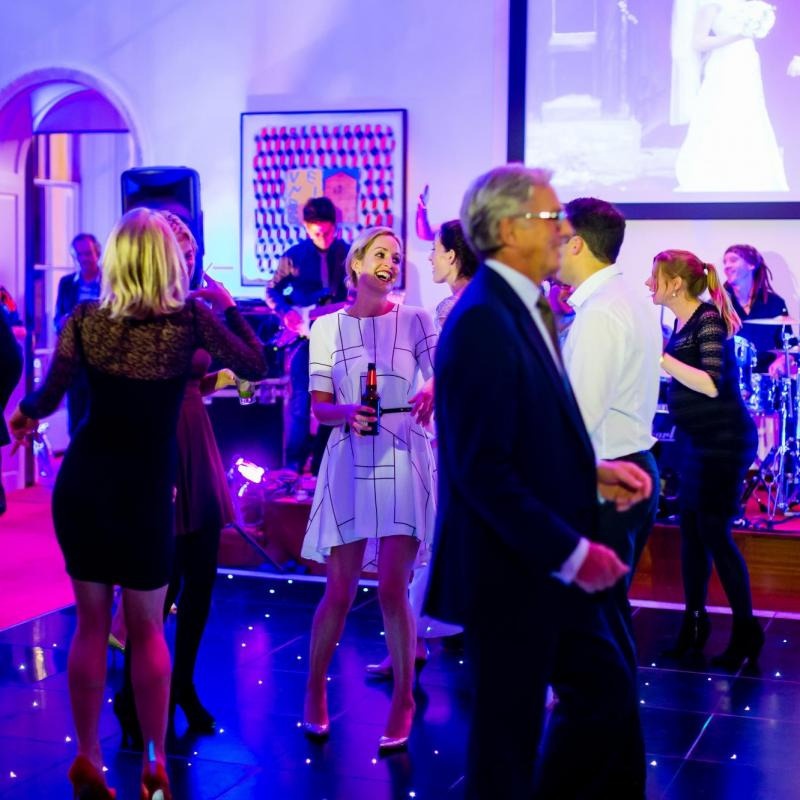